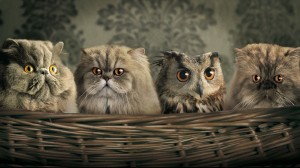 Private Investigators are not limited to the Crime Fiction genre. They can appear in Science Fiction, Fantasy, and Steampunk to name a few. Today I’m posting Part one of a series showing you a few books I really liked that have P.I.’s as the protagonist. I hope you find something a little different to enjoy. 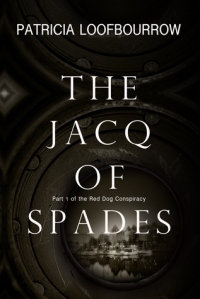 The Jacq of Spades

The Red Dog Conspiracy – Part One

At a young age Jacqui Spadros was sold to Roy Spadros as a companion for his son Anthony. Now Tony’s wife, Jacqui treads a careful path under the sadistic, unpredictable head of the family. Roy Spadros is not a forgiving man.

Disguised as a lady’s maid Jacqui defiantly spends her free time as a Private Investigator. Her cases provide her with untraceable pocket money and are as harmless as finding missing cats.

Until one day she is approached by a woman whose son is missing. He is the brother of her best friend who was killed the night she was sold to Spadros.

Now cards from the Red Dog have appeared on her doorstep and a man is following her.

Patricia Loofbourrow has created a world of family intrigue combined with feuding households across the four quadrants of Bridges. Each family is involved in corruption and crime – Party Time is the drug of choice.

All things collide in the world of Steampunk.